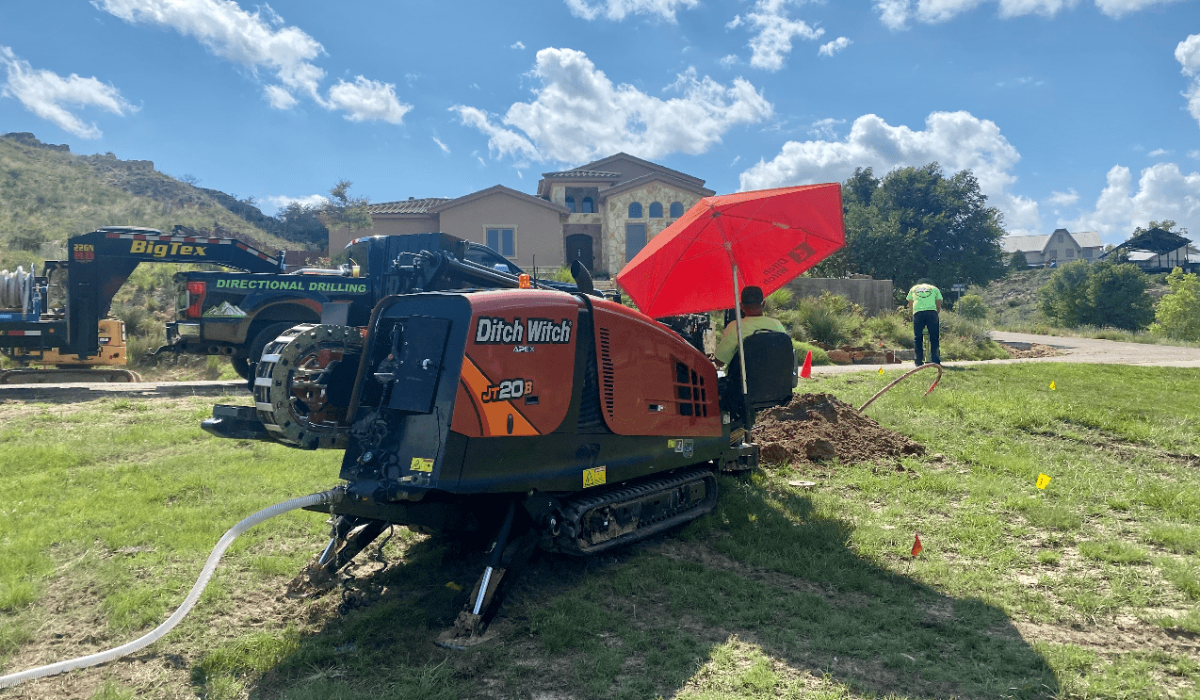 “It all started about three years ago,” said Ryan, owner of APEX Directional Drilling, LLC. That’s when he discovered his passion and skill for horizontal directional drilling. Ryan’s career began like many, working for various operators, sometimes handling the process from bid submission all the way to billing. That’s when he got the itch to start exploring starting his own company. Along the way and with each experience he was able to identify both big and small processes and fundamentals that would begin shaping the culture of his future business.

His last role working with an operator in Colorado helped encourage him that other’s saw his potential as a business owner that he felt personally, too. What would be Ryan’s last boss helped propel him to the big first step, “He planted the idea in my head to get my own drill, and from there everything fell into place.”

Ryan began putting the pieces in place, creating a business plan, researching how to advertise, identifying sources of financing for the first drill and so much more. A previous employer of Ryan’s from Colorado really helped set APEX up for success, he shared many important tips, including what you need for DOT jobs and the various requirements.

Ryan had the experience to know what types of trucks and equipment he needed first, which included a Ditch Witch drill and VAC trailer. With these pieces of equipment, he would be ready to get to work but needed the financing first.

That’s where the KLC network came in. Through a connection in Texas, Ryan was referred to KLC. The first conversation with KLC team member Randy Petersen took place in December of 2020. APEX had a contract in place in Colorado to start January 4, 2021, so they had to move quickly. In early 2021 APEX financed a Ditch With drill and shortly thereafter a Vactron VAC trailer. The APEX team added, “Randy was so inviting and excited. He was just as excited as we were. He really listened to our story. He was the most supportive person during this entire process.” And just recently, KLC helped APEX finance a Yanmar Excavator Rubber Truck Canopy. The APEX team now three people strong enthusiastically added, “We’re still going to be friends even after we’re paid up.”

What the APEX team appreciated most was the ability to pick up the phone to chat with Randy any time. They’d walk him through what they were thinking, where they’re at and how they could drill an extra 200 feet a day if they had a new piece of equipment, for example. It’s a true partnership between KLC and APEX.

APEX is now three employees strong with the hope to hire more in the near future. They recently just landed their biggest contract last month and their network continues to grow every day, including work with the City of Amarillo, Texas.

APEX specializes in drilling for fiber optics, but they also drill for water, gas, electric and sewer too. They can do any type of horizontal directional drilling. Owner Ryan has a great eye for safety, communicates every step of the way and walks customers through every step.

APEX prides themselves on working very hard, following the fundamentals, and going above and beyond with every interaction. Owner Ryan is also committed to investing in his team too, teaching small life lessons every day and is committed to growing and learning together as a team.

So, what’s next for APEX? From Ryan, “For every crew, the first rule is don’t hit anything. But then from there, I’d like to build the team, add another crew and purchase another drill, truck and hydro vac. Then comes a cleanup crew too. I’m really looking forward to building APEX.”

Now that they have their first contract under their belt as a primary driller, the work is likely to continue to increase. And they’re looking forward to that! Be sure to connect with APEX on Facebook! 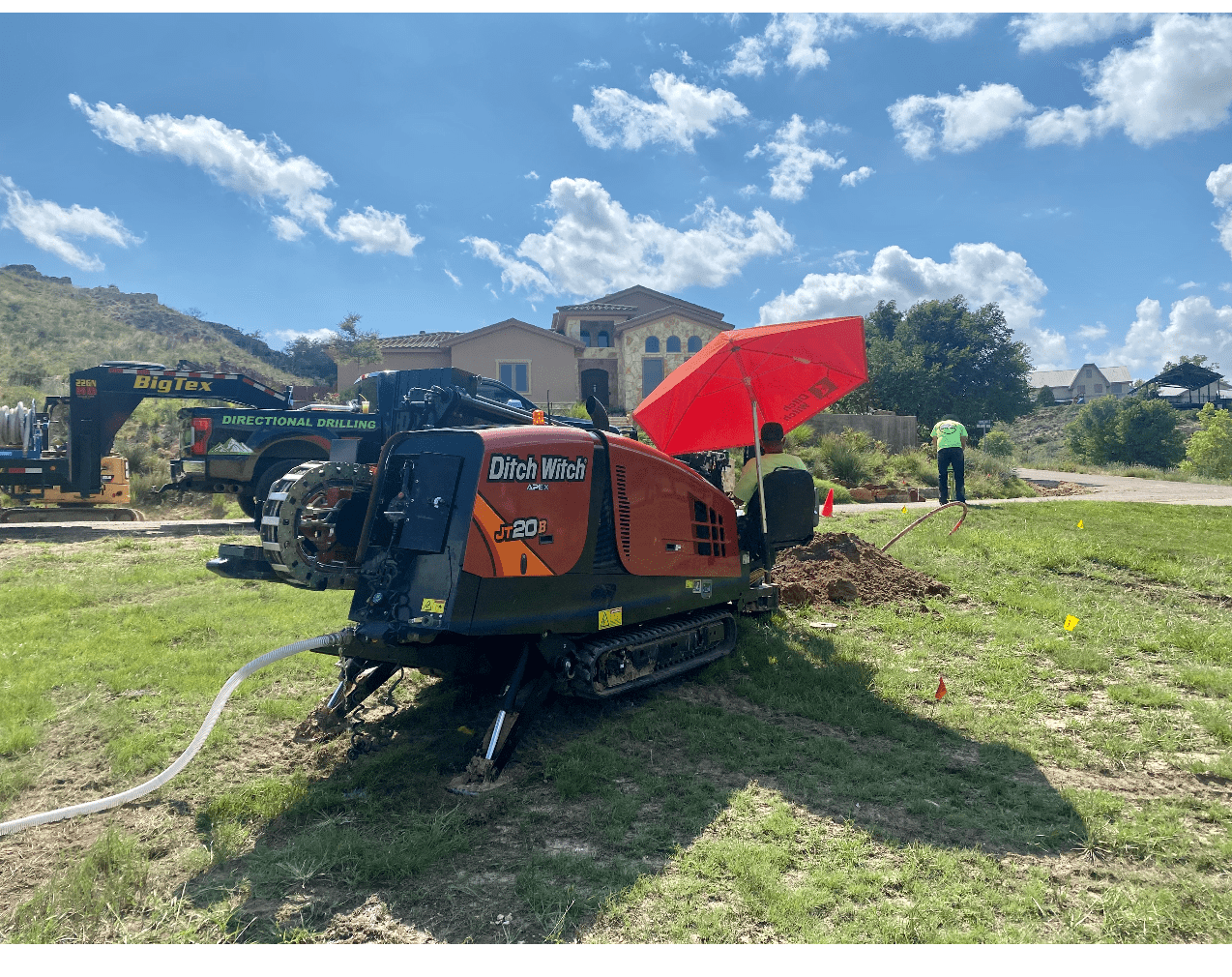 No comments to show.

Connect with one of our equipment financing specialist!